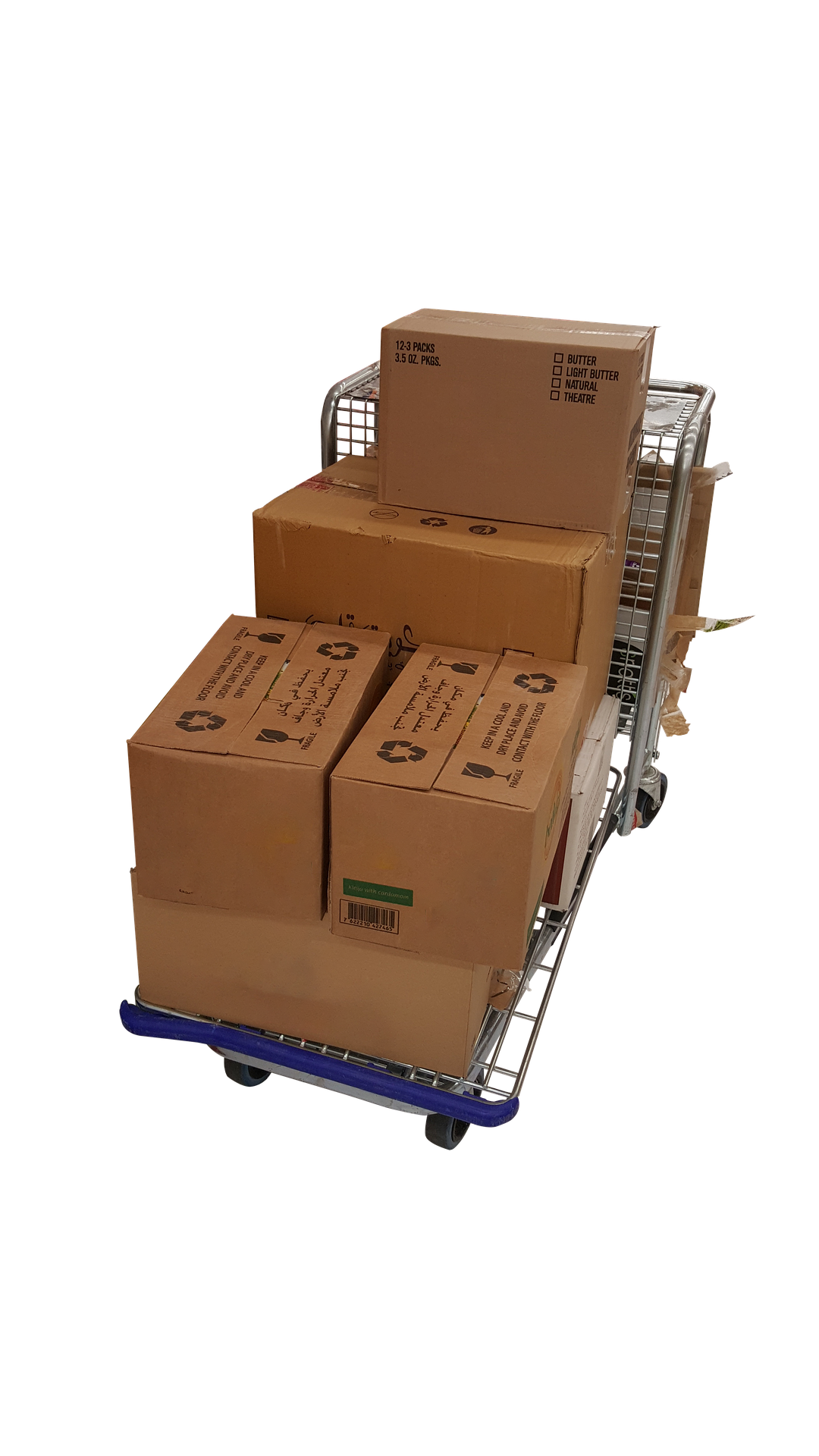 On a Sabbath Jesus was teaching in one of the synagogues, and a woman was there who had been crippled by a spirit for eighteen years. She was bent over and could not straighten up at all. When Jesus saw her, he called her forward and said to her, “Woman, you are set free from your infirmity.” Then he put his hands on her, and immediately she straightened up and praised God.

The Lord answered him, ” You hypocrites! Doesn’t each of you on the Sabbath untie his ox or donkey from the stall and lead it out to give it water? Then should not this woman, a daughter of Abraham, whom Satan has kept bound for eighteen long years, be set free on the Sabbath day from what bound her”?

When he said this, all his opponents were humiliated, but the people were delighted with all the wonderful things he was doing.

But what glorifies God only infuriates the the synagogue official. To him, the service has been disrupted and the Sabbath dishonored. He rises in indignation to restore order and to make sure this breach of protocol doesn’t set precedent. His words have an edge on them and come down sharply on the crowd.

Wait a minute. Shouldn’t he be rubbing his eyes rather than raising his voice? Does he somehow miss the miracle?

No, he saw it. But his eyes were so fixed on formality and rules and time-honored traditions that he lost sight of the incredible display of power right before his eyes.

Maybe that’s the problem. Maybe that’s why they close the door on the supernatural—–there’s no room in the inn of their hearts for the birth of something unexpected from heaven.