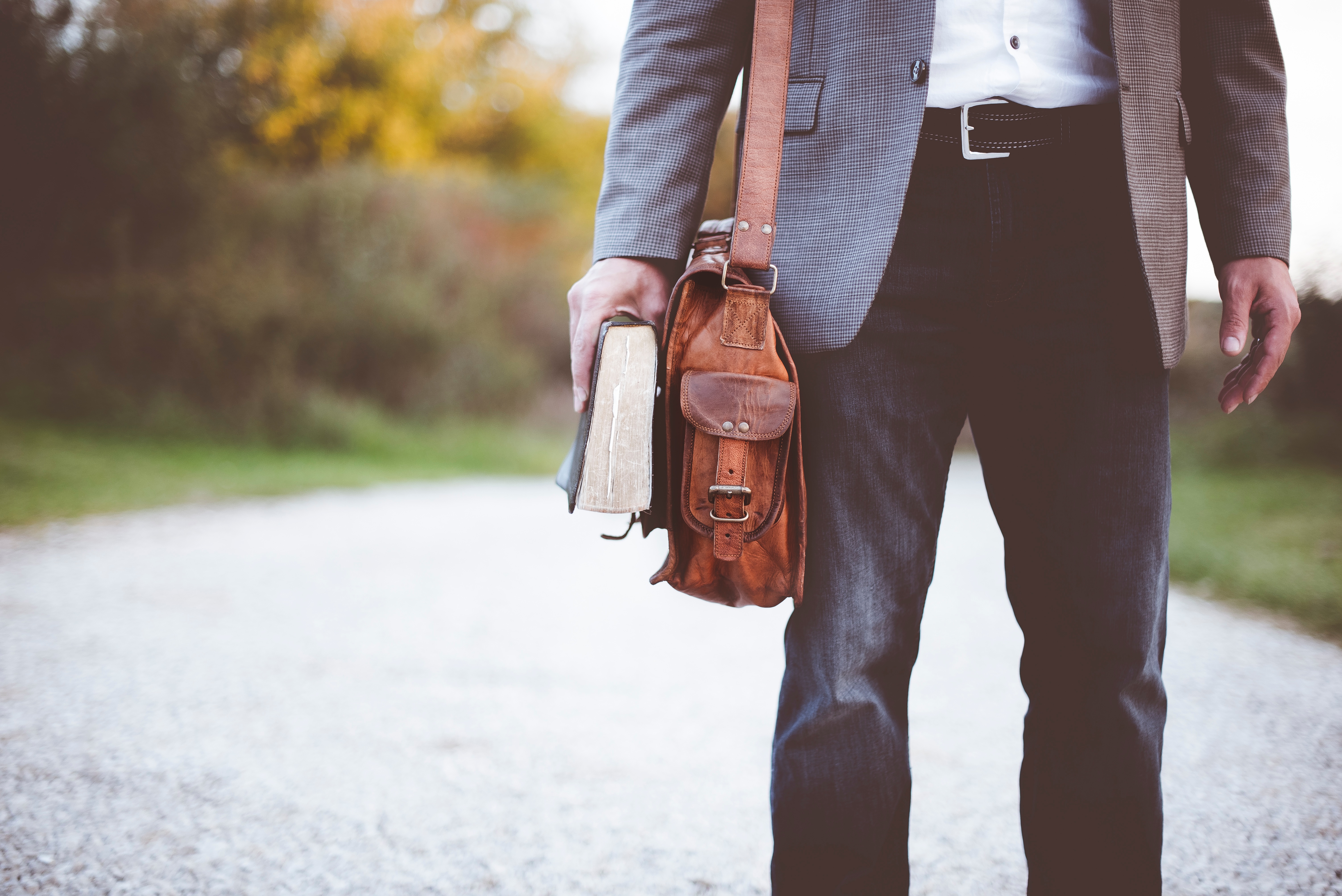 “Far be it from us to forsake the Lord, to serve other gods; For it is the Lord our God who brought us and our fathers up out of the land of Egypt, from the house of bondage……

Some people serve God only because of some good thing He might do for them. I wonder how many people would serve God today if He were to announce: “I want you to serve Me, but from this point forward I am discontinuing all blessings.”

I’m afraid if God made such an announcement as that, the result would be like Gideon’s army of 22,000 some returned home out of fear and others were just unfit for duty. God would look around and there would be about 300 left! (Judges 7:1-7)

Why do you serve God? Because of His blessings? No. You serve God because you love Him. Serve Him all your days whether He ever does anything ever again for you or not.

But what God needs right now is people who will serve Him even if they never see one of those promises. People who love Him so much they are determined against all odds to be obedient and faithful to Him to carry out the great commission no matter the odds.

That’s the kind of people God is looking for. Don’t be a cull, but a valiant warrior with a sincere heart toward God and His mission.